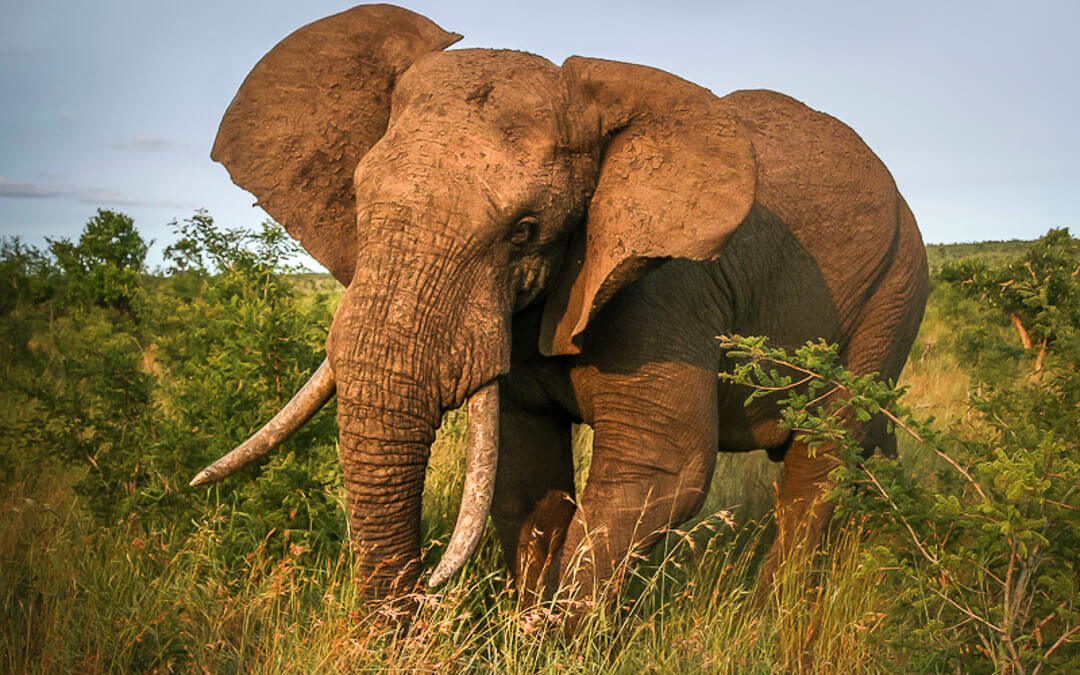 From Photo Enhancement To Canvas

When A Memory Is So Special

Back last year, when I advertised my photo enhancement service, my Nephew contacted me with a request to have a treasured photo enhanced. He needed alterations made, and ready for a canvas print.

This particular photograph held a special meaning for both my Niece and Nephew, as my Niece was proposed to, in Thailand, on the back of an Elephant. Awwww. 🙂 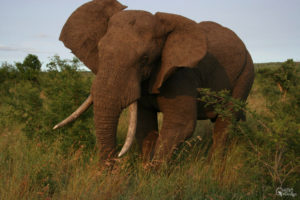 Original Sent To me

During their Honeymoon whilst on Safari in South Africa, they saw an Elephant. The significance was very special…and so they snapped away.  Alas, the photo chosen was not quite complete enough for a lasting visual display as hoped. A piece of the Elephants ear was missing! It was well cropped I say that. Thankfully,  it was a good clear photo. It would probably have been good enough to put on canvas as is, but they wondered if I could do a bit of photo surgery!

Thankfully, having the skill to photo enhance an image has it’s benefits – you can put a smile on someone’s face!

This lovely photo had the perfect backdrop, which not only enabled me to conduct photo surgery magick, but also variations of the image. If so wanted. 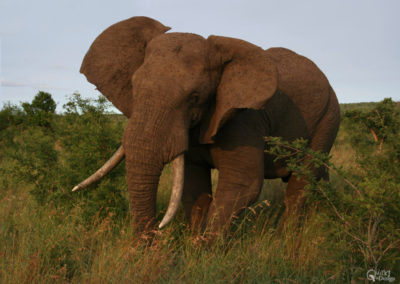 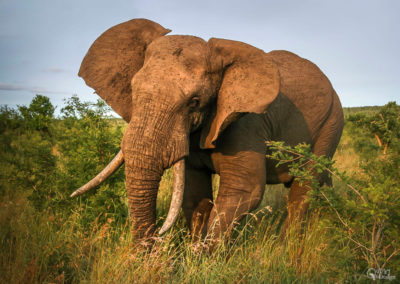 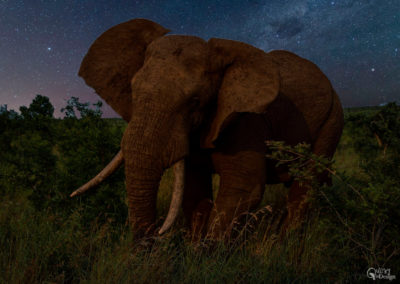 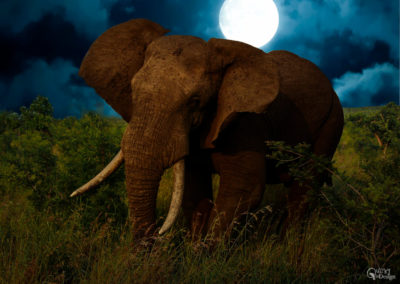 I was very pleased with the images, but would they? The last two were just playing with what I could achieve with one photo! They had a choice and they chose the photo enhanced version which had been brightened and more colours brought out.

The proof is in the pudding or in this case enhanced photo – was the photo enhancements I made going to stand up to being enlarged for Canvas? A large one at that!

Would the colours be the same?  All monitors display differently and all printers print colours differently. If you go to a good printers though, they should get it pretty spot on to what you see on your monitor. But there’s no guarantee.

Thankfully it did and the colours pretty much true. My niece was so excited, the moment it arrived, she whatsapp’d me a photo of the final product – ready to be hung on the wall.

I was happy to see such a treasured memory in full focus, and in pride of place over the mantle piece. 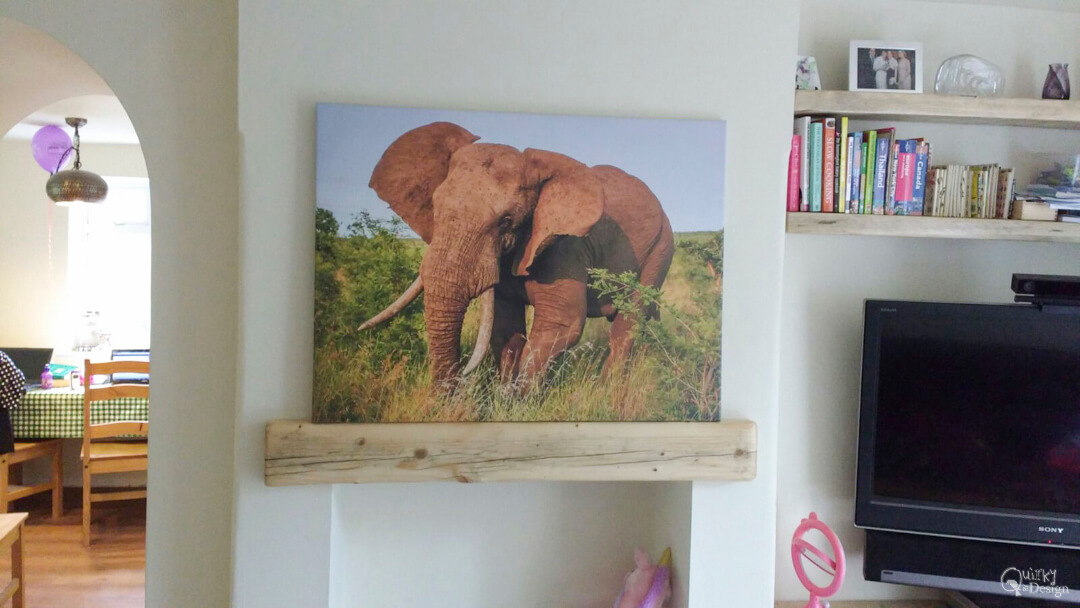 Photo Enhancement Service is Only £8 per Image

Services At A Glance