One of my favourite past times, is going out and capturing nature. I really am an Earthy lass! Seasonal scenes, special events, even some personalities – what ever captures my eye really. Then with much anticipation returning and turning them into pieces of photographic art.

I shoot in RAW, it captures every colour that our eyes can not see, this gives me the ability to increase the saturation and tweak colours which were all ready there – making them more striking.  Some photos especially within the floral focus gallery have textured overlays applied too, giving them a painting quality to them. I don’t do this on every photo tho, I try to keep the manipulation down to a minimum.

I also use my photography skills for clients too. Often I will be asked to take photos for businesses websites, the staff, premises, stock for their shops. If you have a need for such a service, please do contact me for more details!

When I was a little girl, about eleven at the time I was given a camera by my Mum. It was a Kodak Pocket Camera.  This particular day, we were in Boots the chemist and I must have been cooing over it…You should of seen my face  I was as a happy as can be when Mum handed it to me. As soon as I could I snapped at everything I could!

Of course in them days the 110 cartridge film was expensive to process, so developing and getting new film was very few and far between.  I can’t even remember the camera name but it was an oblong shaped and sleek with a shiny chrome button on the top. 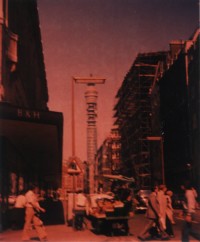 I have only one photo that I can find which I took with this camera…I love it even though it’s out of focus and over exposed. It was the Seventies and boy the fashion back then!

So that was my beginning to photography, over the years I have taken snaps like most people with various different film cameras but it wasn’t until I got my first digital that I really became interested.  I bought a casio QV-10A Digital Camera off ebay, 2 mega pixels, swivel lens,  and real time display!

I remember taking my Mum who by now was suffering with dementia to pick it up, I was over joyed…I could snap away to my hearts content, then just ditch them if I didn’t like them…well that was 1999, I have to say, I still have a lot of the snaps and really they were just that, snaps! Looking back at the quality it was like photos taken with a web cam, course that could have just been my crappy photography skills! lol

In 2001 by now really keen to get into photography, I splashed out! OMG…the best camera in the world…Nikon 990 3.1 Mega pixels and I have to say, I still have it and it’s as good today as it was back then, in ease and quality.  I also signed up with the BFP British Freelance Photography course, alas that was wasted money, as life changed and I never submitted anything.  They did say I could take my time…do you think it’s too late all these years later?

During that time I developed my web design business so graphical work and coding became the forefront and I originally designed this site with a very basic gallery layout.  I had put up a few pics over the years but my time was spent on other web design projects and my business.

In 2008 I got my Canon 400D a lovely digital SLR, that’s when I really started to take photos and actually spend some time on what I was shooting.  It’s taking me time to get used to all the functions, because even though I have loved taking photos I could never get my head around all the F stops, aperture, exposure etc.

Even today when I use manual I go with feel and intuition, like a person who plays music by ear.  Although saying this, I am learning quickly.  Of course this will all change as I develop my skills and eye, seems odd writing this and recalling a history of over 3o years of taking snaps and I am really only just getting into my passion! Better late than never I guess : )

Please do check out my photo galleries. All available in prints and A6 greeting cards!

Click on the images to go to the various galleries! 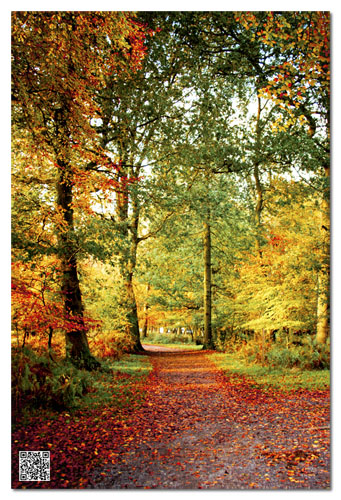 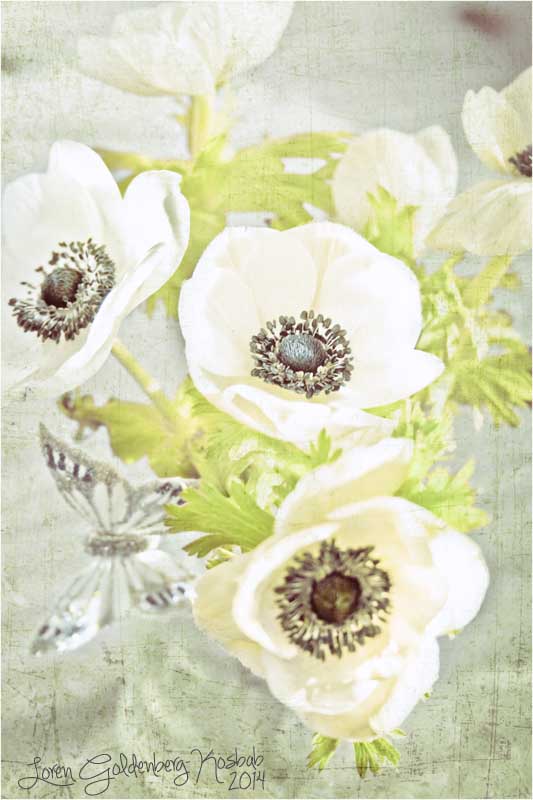